I came home tonight to the sad news that prolific actor ROBERT FORSTER had died. He was a versatile performer and a supremely nice guy. Here I am with him when I saw him two years ago at the Geffen Theater in a wonderful play in which he co-starred opposite Tyne Daley. He's probably best know for his Academy Award-nominated role in Quentin Tarentino's "Jackie Brown." RIP to the great ROBERT FORSTER. 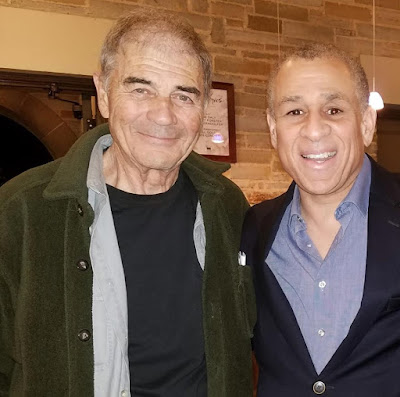 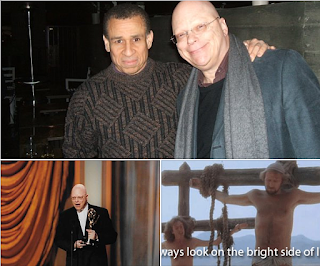